October 28, 2018
I don't know where 2018 has gone but at least in San Francisco it is officially fall and with it comes cold nights, foggy mornings and pumpkins everywhere.

I have a go to crock-pot chili recipe I usually turn to this time of year but decided to switch it up with a Pumpkin Chili recipe! It has the typical chili flavors but pumpkin and cinnamon add a fall twist! 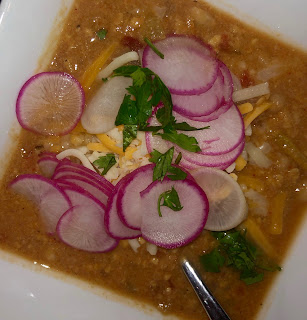 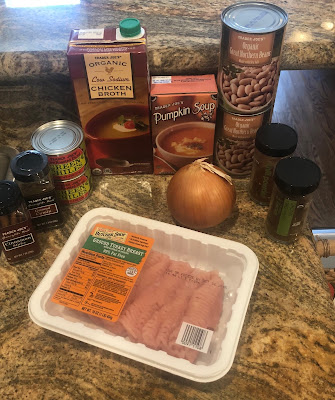 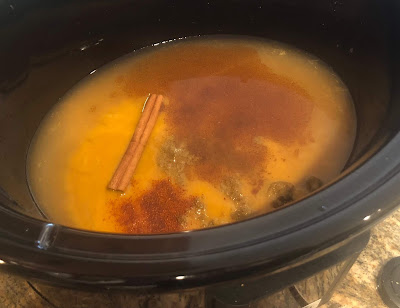 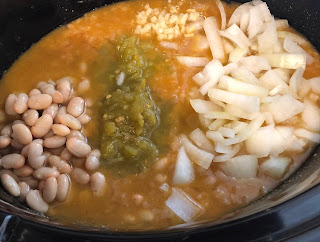 3. Cook on high for 5 hours and serve with radish, cilantro, sour cream and cheese! 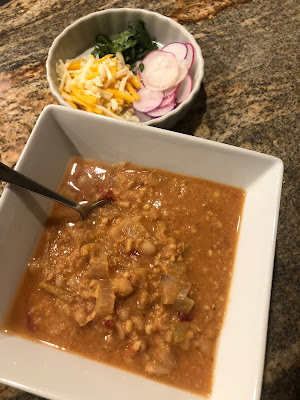